Elle Wright's New Book: His All Night Book #2 An Edge of Scandal Series

You'll get right to it. LOL

It is always an honor to feature a fellow Author and Friend on my blog. Elle and I have never met face-to-face, but we connected on Facebook a few years ago and have supported each other since. Have you ever connected with someone and felt like you have known them for a long time? Well, that's how I feel with Elle as well as other individuals I've linked up with via social media. Hey, it's not bad when you have good intentions in the way you use it! I can go on and on about that, but time is of the essence. I need to tell you about this book... Enjoy!

Here are my thoughts:


Baby let me tell ya! Rarely do you find a sequel to anything that's just as good, if not better, than the first. Well, Elle Wright has definitely achieved that and more with her new book His All Night, the second installment of An Edge of Scandal Series. The book is sexy, sensual, and full of real life issues that all relationships encounter. I laughed, cursed, fussed and cried along with the amazing characters in this series.

The first book The Forbidden Man focuses on Sydney and Morgan, friends who enter into something forbidden and fell madly in love despite what some might think,  while His All Night breathes life into the hidden relationship of their two best friends Calisa and Jared. They have been friends with benefits for years but now, the rules have changed for one as the other struggles to come to grips that love is definitely in the air.

If you are looking for something good to snuggle up with over the holiday season or give as a gift for Christmas, you should highly consider this spicy series. The Forbidden Man will push you to the point of no return but His All Night will surely take you over the edge! I can only imagine what book #3 will be like, and oh yes! There is more in this series. Coming in 2016  Her Kind of Man.

I won't give any spoilers or say too much. You have to read for yourself to fully understand the nature of the way I "got my life" reading this roller-coaster ride with Cali and Red. Baby when I tell ya, you will not be left longing of a better story... That would seriously be an understatement! Elle Wright has a fan for life.

So go on over to the links below and get your copy today! Let me know what you think. Connect with Elle on social media. Tell a friend to tell a friend. And until next time, be inspired, be encouraged and be you... 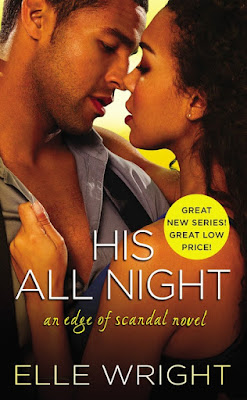 HIS ALL NIGHT by Elle Wright (November 24, 205; Forever Mass Market; Edge of Scandal #2) THE PRICE OF PLEASURE:

In relationships, Calisa Harper has clear rules: no expectations, no commitments, no one gets hurt. She doesn't need a diamond ring to bring her happiness. She just needs Jared. Fine, fit, and ferocious in bed, Jared is Calisa's ideal combination of friend and lover. But the no-strings status they've shared for years is about to get very tangled.

Jared Williams is the kind of man most women long for: sexy, successful, and ready to settle down. He knows convincing the commitment-phobic Calisa that forever is nothing to fear won't be easy--especially when his ex turns up with a daughter she never told him about. In a heartbeat, Jared and Calisa's passion goes from fiery to fragile. He wants to hold on to the love they share but is terrified that their next night together could be their last...


She heard the click of the door latch behind her, but continued to touch up her make‑up.
“How’s your date?”
Whirling around, she nearly toppled over when she lost her footing. Shocked, she rushed to the door and swung it open, peeking outside. She closed the door and turned to face a smirking Red. “What the hell are you doing?” she hissed. “This is the ladies’ room.”
He shrugged, his hazel eyes raking over her body. “I was just checking on you. You bolted from your table so fast, I thought something was wrong.”
“How is it that, of all the places in the city, we end up at the same restaurant?”
“Coincidence,” he told her. “Holiday party. The firm likes to go all out.”
“Really? Red, it’s not even December yet.”
“They did it early this year,” he explained, brushing a piece of hair behind her ear. “They’re calling it a harvest party.”
“Why didn’t you tell me you were coming here?” She forced a frown onto her face even as her insides were melting at the smell of his cologne.
“Didn’t think I had to. But since you’re here, you could always join me.” He traced the vee on her dress, sending shivers up her spine. “Why don’t you get rid of the stiff and come up to my room?”
Tempted as she was, she wasn’t going out like that. “No,” she breathed, suddenly feeling very . . . hot. “I have a date.”
Slowly, he edged closer to her. She retreated until the hard doorknob dug into her back. Reaching behind her, he flipped the lock on the door, the click echoing in the empty bathroom. Sucking in a deep breath, she waited, anticipating his next move.
His fingers flitted across the hem of her dress and he inched it up a bit. Kneeling down, he slipped his hands under her dress and slowly pulled down her underwear. She held her breath, wondered what he would do next.
“Step out of them,” he ordered in a low, deep voice.
Bracing her hands on his shoulders, she stepped out of her lace panties. With a smirk, he stood up, tucked the thin material into the inside pocket of his suit jacket, and pulled out a tiny key card. He placed it in her hand and closed her fingers around it. “Room 1179,” he murmured, his lips a mere inch away from hers. Closing her eyes, she took in the smell of cognac on his breath and leaned closer.
His soft laugh brought her mind back to their location and she opened her eyes. She opened her mouth to speak, but he placed a finger over her lips.
“Shh. Try not to think about what I’m going to do to you, while you’re on your date.” Swinging open the door, he walked out, whistling.
She hated him—in the best way. 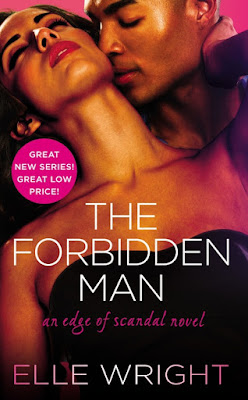 And don't miss book one in the Edge of Scandal series, THE FORBIDDEN MAN: In Love With the Wrong Man
Sydney Williams has forgiven her fiance, Den, more times than she can count. But his latest betrayal just days before their wedding is too big to ignore. Shocking her friends and family, she call off the engagement. She walks out on Den...and into the arms of his brother, Morgan.

Known as a player, Morgan Smith has secretly spent years fighting his feelings for Sydney. When Den's latest dirty deed leaves Sydney devastated, Morgan can't stop himself from coming to her rescue. What begins as friendship quickly escalates into all-consuming passion. Despite their intense connection, Sydney would rather deny her desire than come between brothers. But as Morgan is determined to make Sydney his, Den won't give her up without a fight... 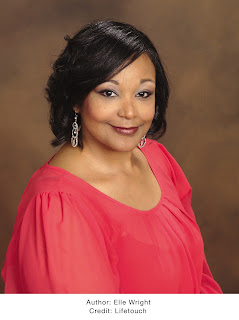 About the author:
Born and raised in Southeast Michigan near Ann Arbor,  Elle learned the importance of reading from her mother. It was also her mother who, later on in her life, gave Elle her first romance novel:  Indigo by Beverly Jenkins.  From that moment on, Elle became a fan of Ms. Jenkins for life and a lover of all things romance.  An old journal she wrote back in college became her first book (which she still wants to publish one day). 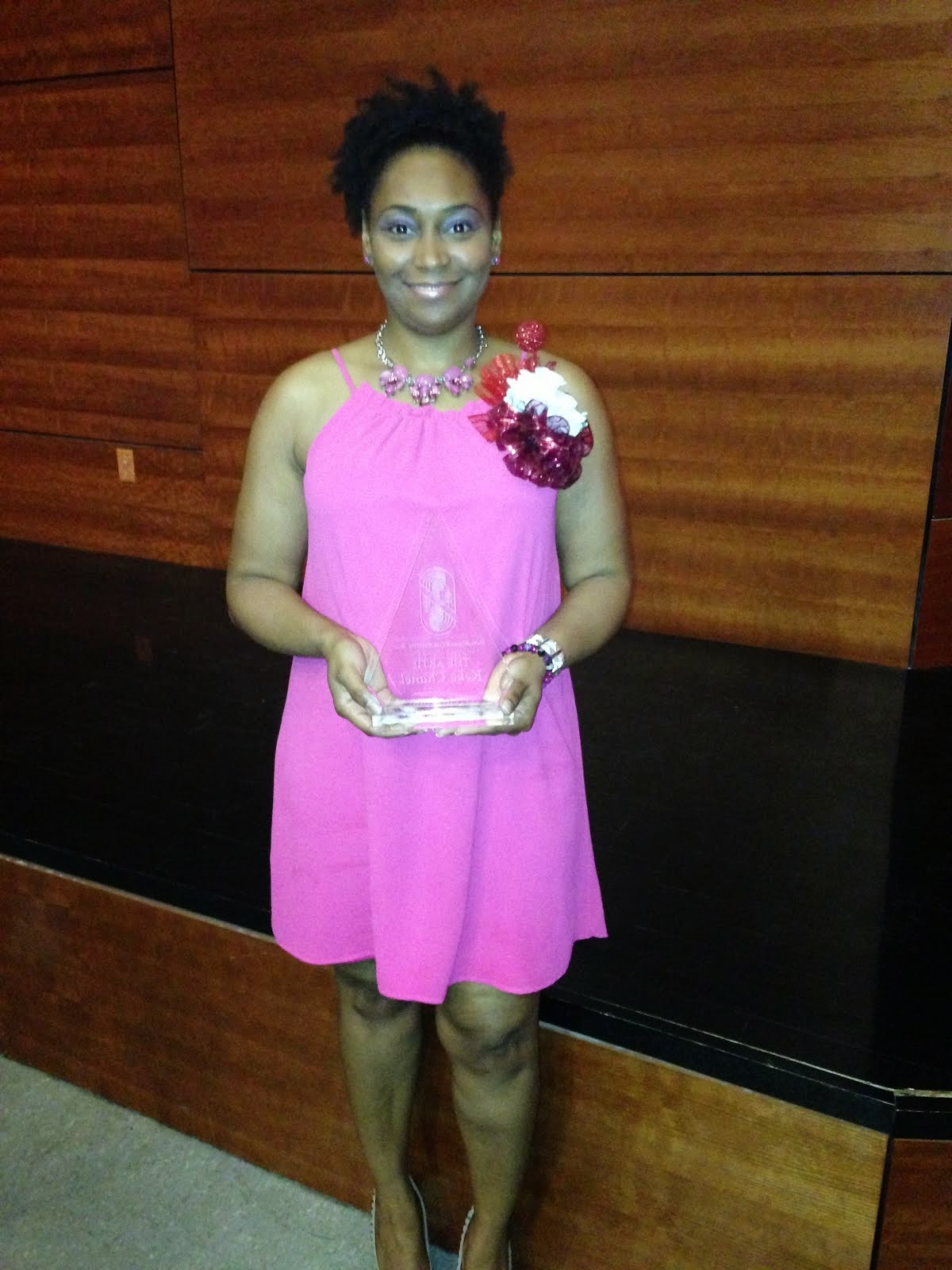 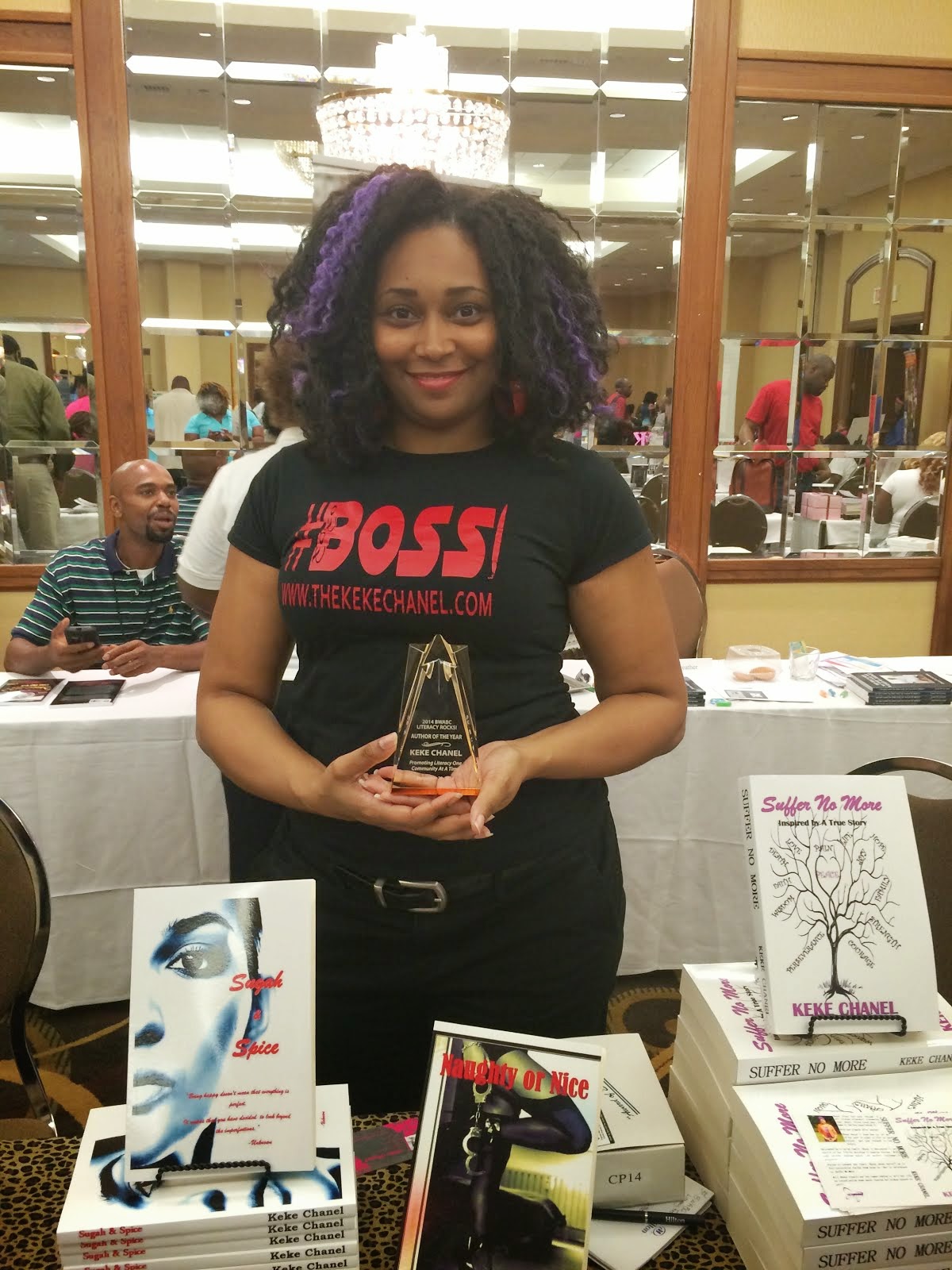 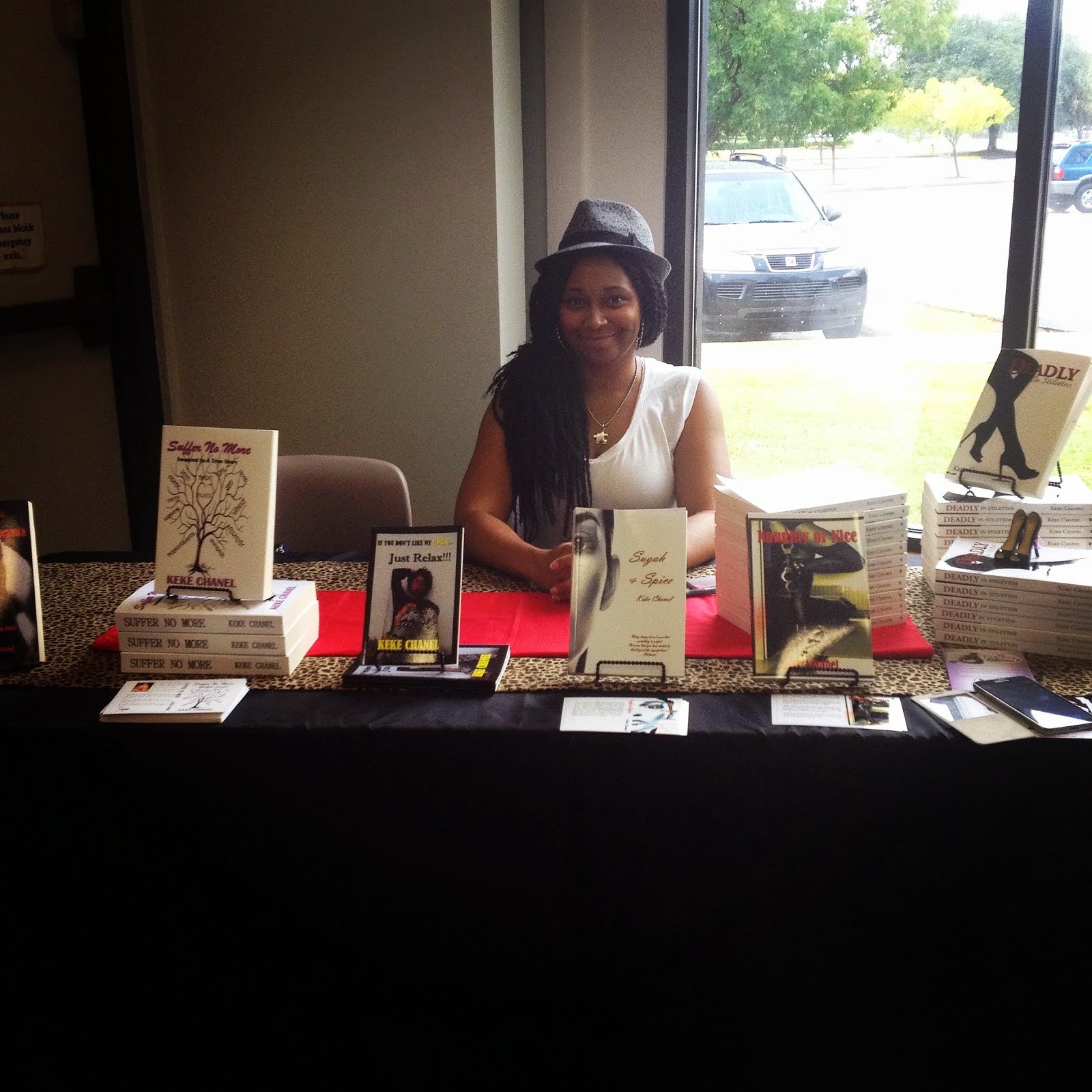 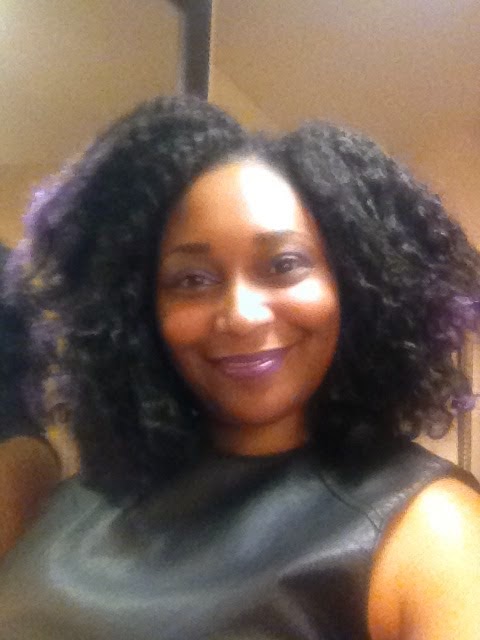 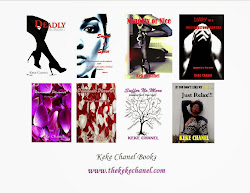 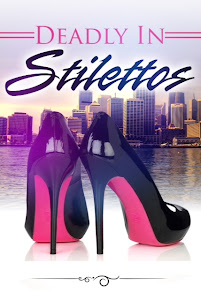